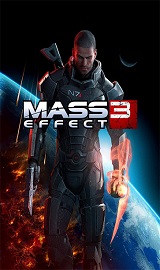 Game Description
Earth is burning. The Reapers have taken over and other civilizations are falling like dominoes. Lead the final fight to save humanity and take back Earth from these terrifying machines, Commander Shepard. You’ll need backup for these battles. Fortunately, the galaxy has a habit of sending unexpected species your way. Recruit team members and forge new alliances, but be prepared to say goodbye at any time as partners make the ultimate sacrifice. It’s time for Commander Shepard to fight for the fate of the human race and save the galaxy. No pressure, Commander. 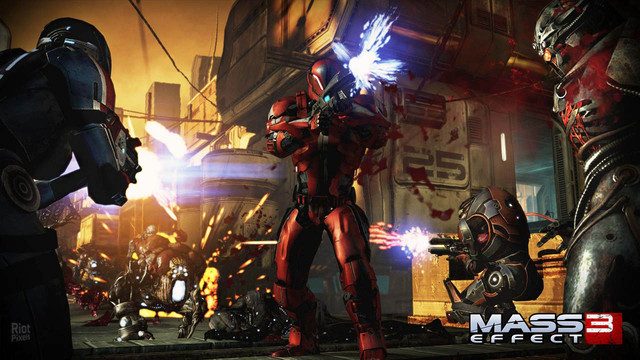 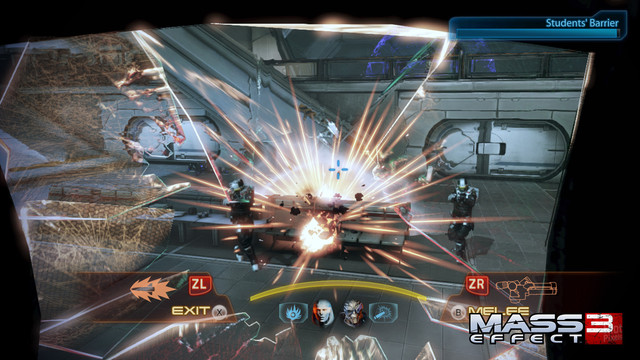 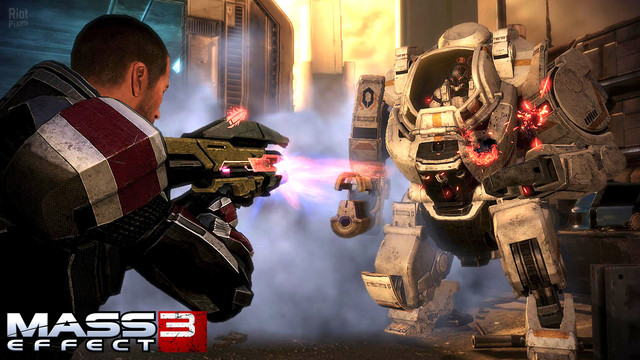